Reggio’s hills, a land of nature, history, culture and flavors

The foothills landscape leading up to the high cordillera of the Apenine Mountains, where the Country House B&B is located, is an explosion of nature, history, culture and tastes. Forests extending to impervious backlands; soilage cultivations for the production of the Parmigiano Reggiano’s cheese; pinetree brushwoods; woods of chestnut trees. The number of disseminated castles, churches, oratories, towers, old country roads, together with the most genuine flavors of Emilia Romagna’s gastronomy, are altogether hints of the valuable historical and cultural heritage to be discovered throughout the hilly country side of Reggio Emilia.
As in all Matildic lands, the presence of medieval fortressed castles is recurrent in the chieftowns along the course of the river Tresinaro. Many tower-shaped houses can be seen in the valley around Viano and Baiso, sign that since ancient times this was a strategical area for the transit of people, cattle and goods between higher and lower lands.

Badlands are characteristic to wide portions of the upper landscape, however patched here and there with forestal grounds and by towers of mud called “Vulcanetti” (tiny vulcanoes), specially in the location named “del Querciola”. With subsequent small waterfalls the river Tresinaro gently descends its course throughout the valley, with its waters hidden behind rows of native plants and whose tides supplied the dynamic force to several mills dislocated along its way, and whose importance was of prime order for the local economy.

Recalling to traditional gastronomy, Viano has turned as one Italian capital for “truffles”, while Baiso is the center of the millenary tradition of mutton meat food having origin as back as in the period of struggles between Byzantines and Germans. Quite difficult to find but still available is the “Nuts & Almonds crunchy pie”, traditionally used in weddings and ceremonial events for its unique scenic sumptuousness. 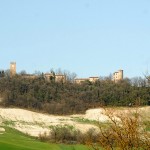 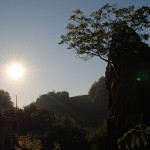 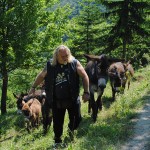 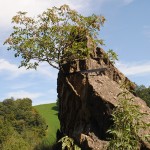 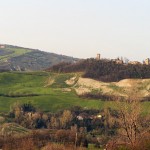 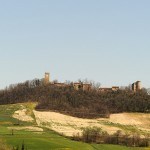 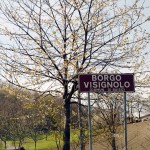 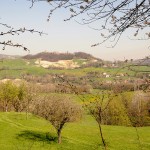 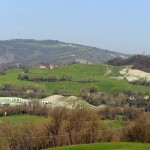 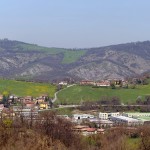 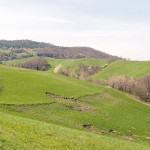 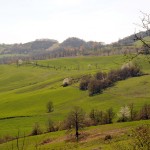 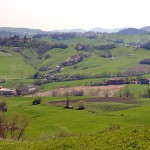 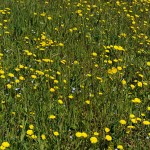 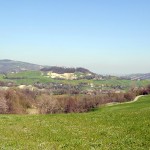 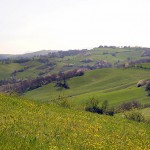 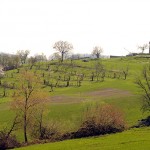 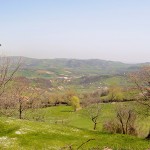 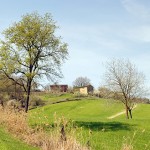 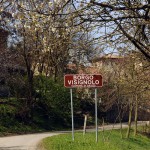 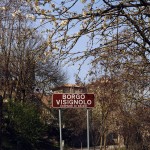 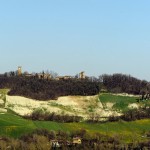 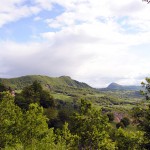 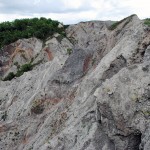 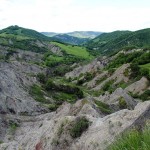 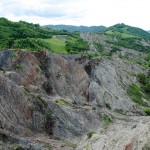 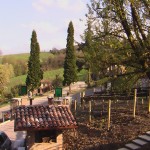 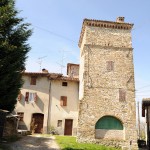 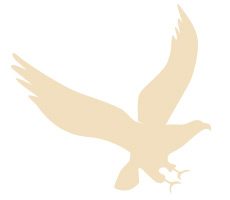